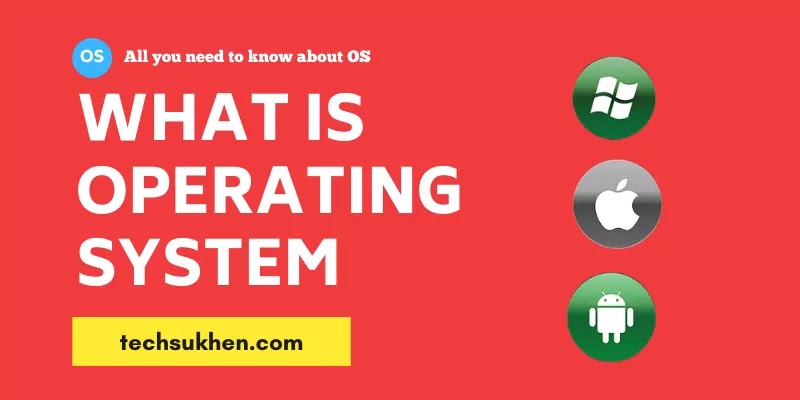 What is an operating system?

The function of operating system

The operating system is the most important program of the computer. Which do all types of common and important works.
Such as understanding the key input from the keyboard and displaying the output on the screen, managing the files and directories on the hard disk, and managing all the parts on the computer.
Operating systems are also capable of performing a variety of tasks such as:

The operating system manages devices communication through its own drivers. This OS monitors all devices. Which program from the OS requires for this task is called the input-output controller.
The operating system determines which process is required for the device or for how long. And when the operation of the device is completed, Then OS makes the device inactive.

The file system is migrated to the directory for easy navigation and adaptation. Os monitors the source, location, user, status, etc. of these files.
Os tracks every source. As well as the location of the file, when the file was created, the size of the file, and which user made it. OS records all the information.

The operating system protects our system from unauthorized access. This means that no unknown user can use the system without your permission. And for this os gives full permission to give passwords to your computer.
When you turn on your computer, the first thing you will be asked for a password. This will keep your system safe.

This operating system allows many users to work together. This os is used on the computer network. Where the same data or application can be used by more than one user at a time.

This operating system allows the user to run many programs simultaneously. For example, you can listen songs as well as write emails and use Facebook.

In Multiprocessing os two or more processors are connected to each other. It means that more than one processor is involved in processing if any program running from your computer system.

5. what is a network operating system?

6. what is distributed operating system?

FAQ's on the operating system

Below are some questions related to os which people also ask for answers. So I include them in this article for my readers.

Q1. What are the 4 types of operating systems?

The time-sharing operating system is the updated version of multiprogramming os. It has the ability to handle multiple interactive jobs and here the processor time is shared among multiple users.

It is the collection of independent computers that are interconnected via a network capable of collaborating on a task.

Q2. What is the best free operating system?

You can use the free and open-source version of chromium os.

Q4. Does Google have an operating system?

Yes, Android, the most widely used operating system for mobile.

A Blogger, tech-savvy, and an engineer, all rolled into one. I Regularly publish new articles here about how-to guide, latest tech, windows, and social media. You can follow me on social media or subscribe to the email newsletter for the updated guides and tutorials. You can check here 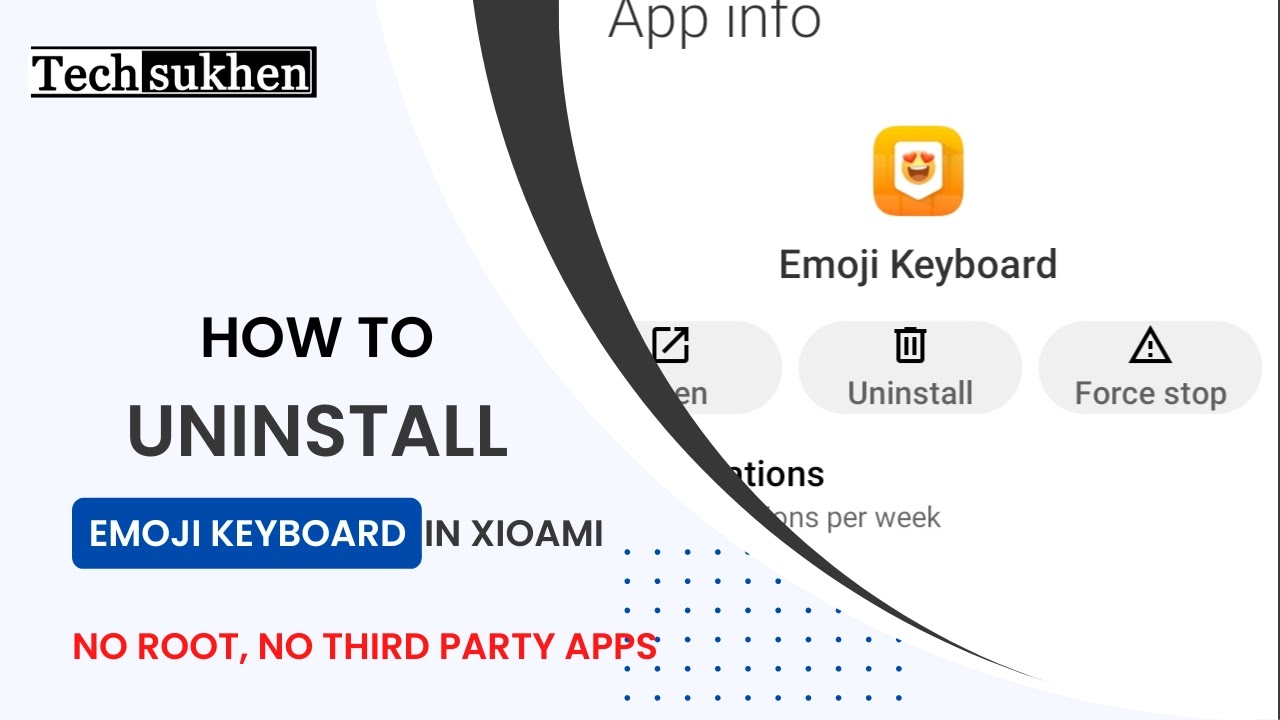 How to uninstall emoji keyboard xiaomi without root (100% working) 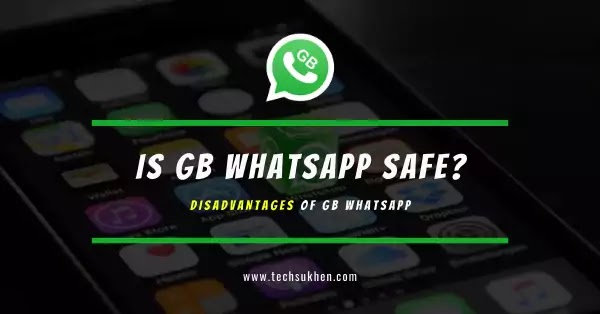 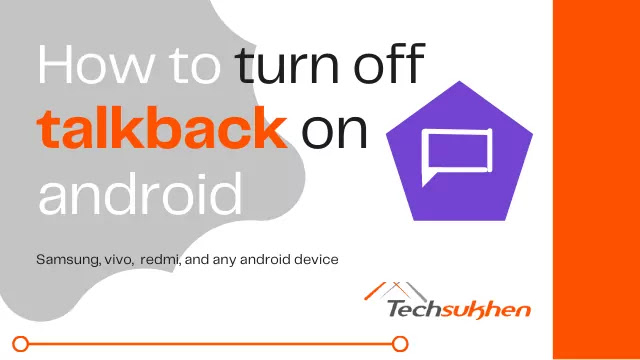 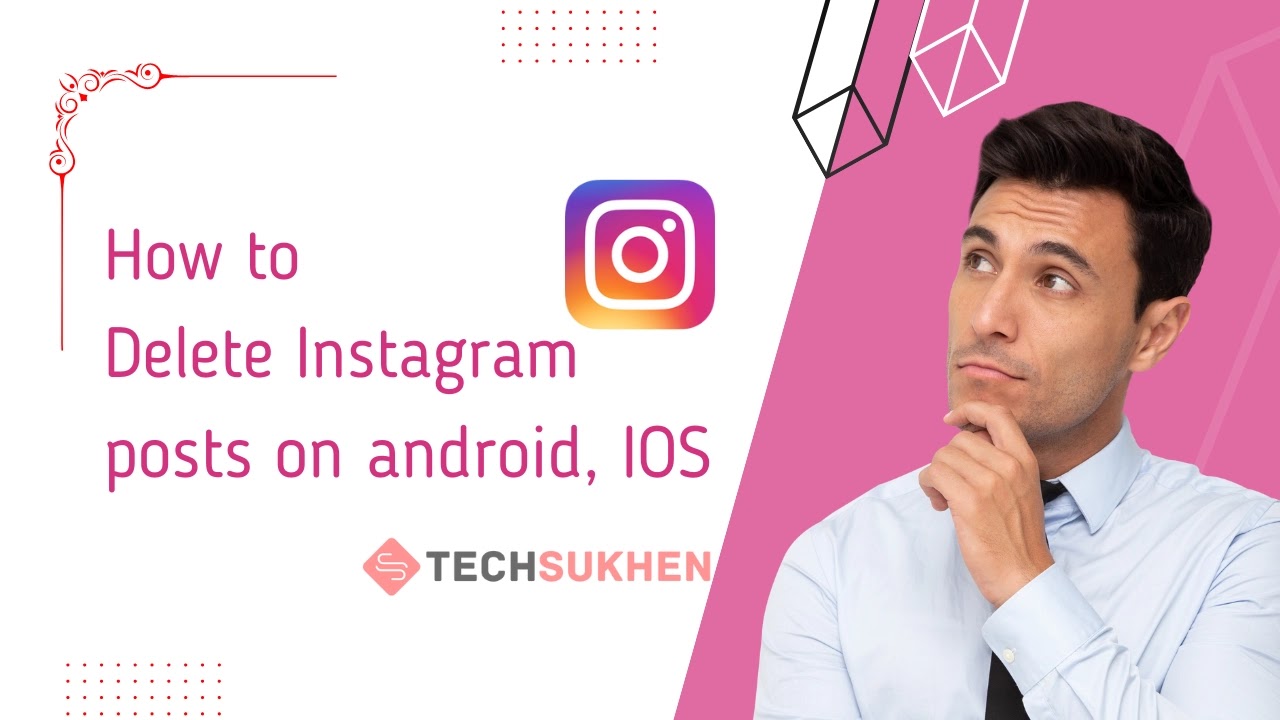 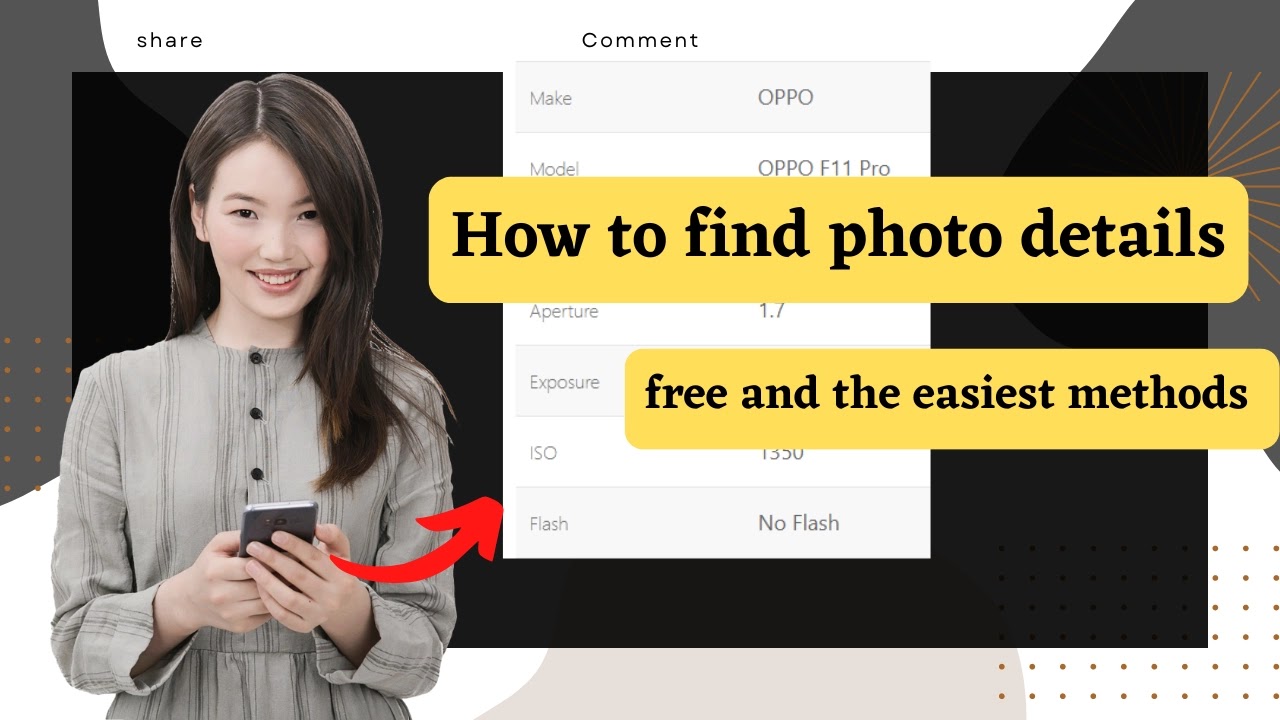 How to find photo details online free and the easiest method 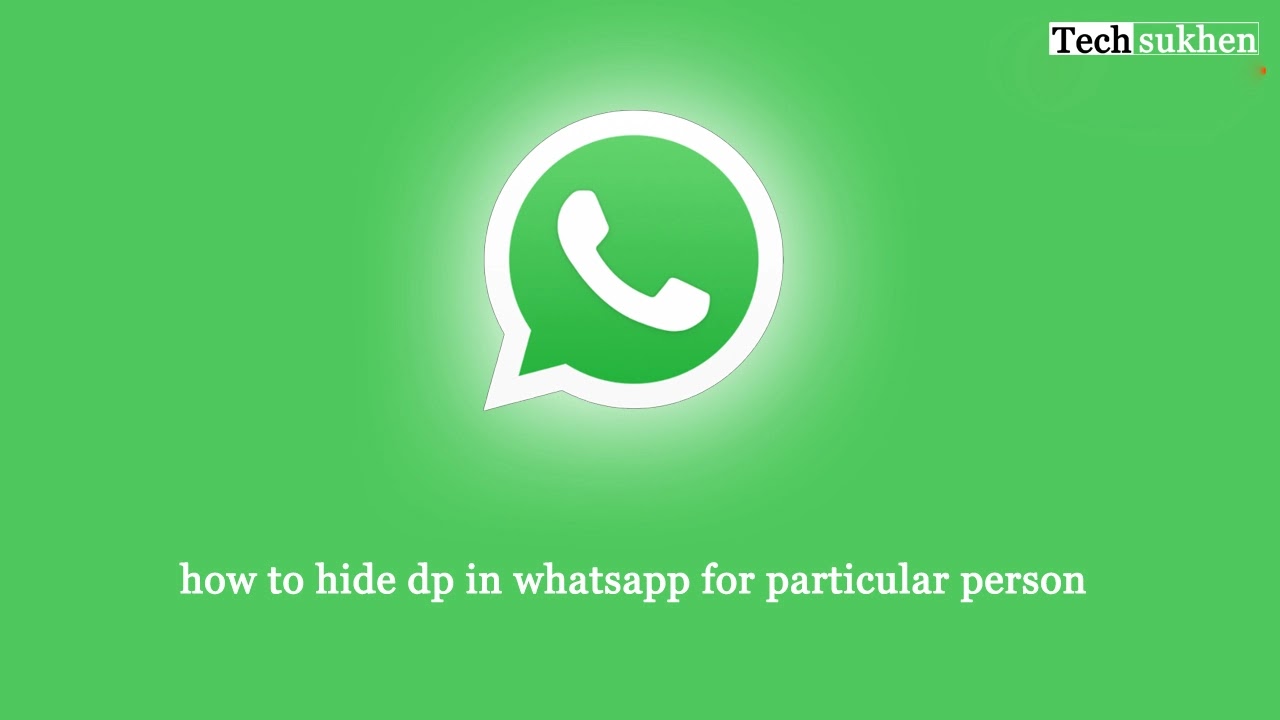 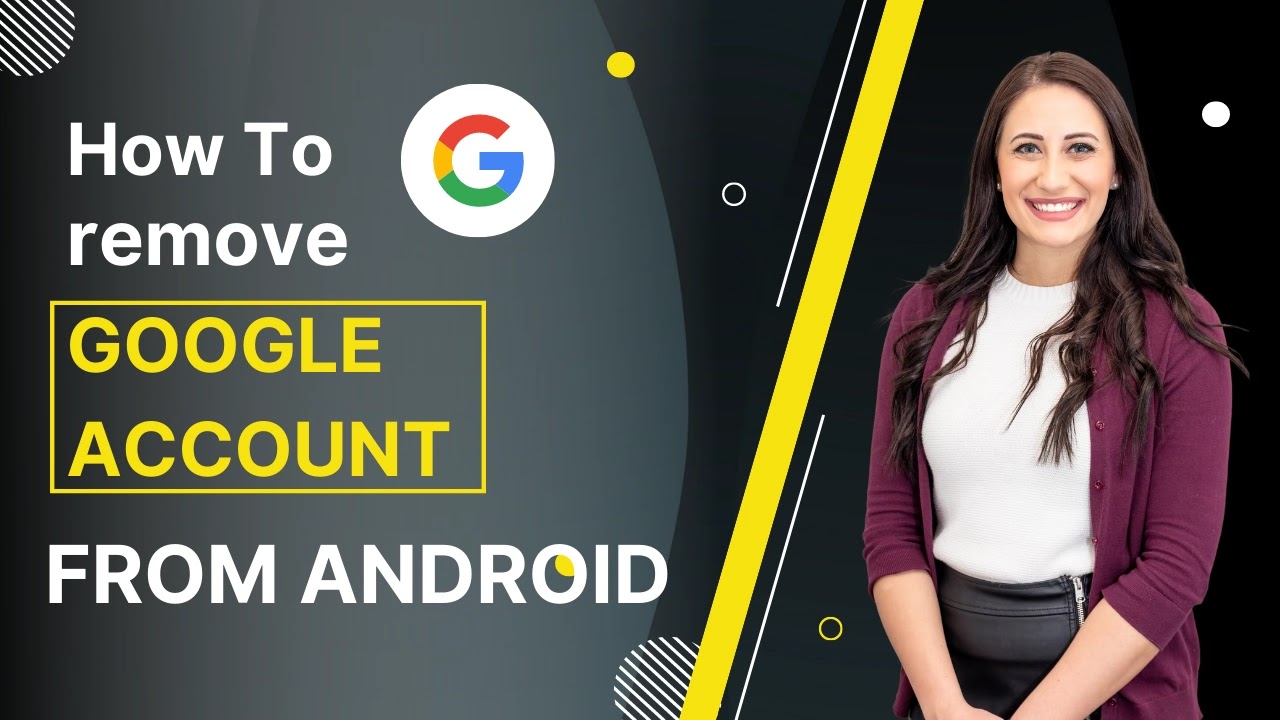 How to remove google account from android and iPhone 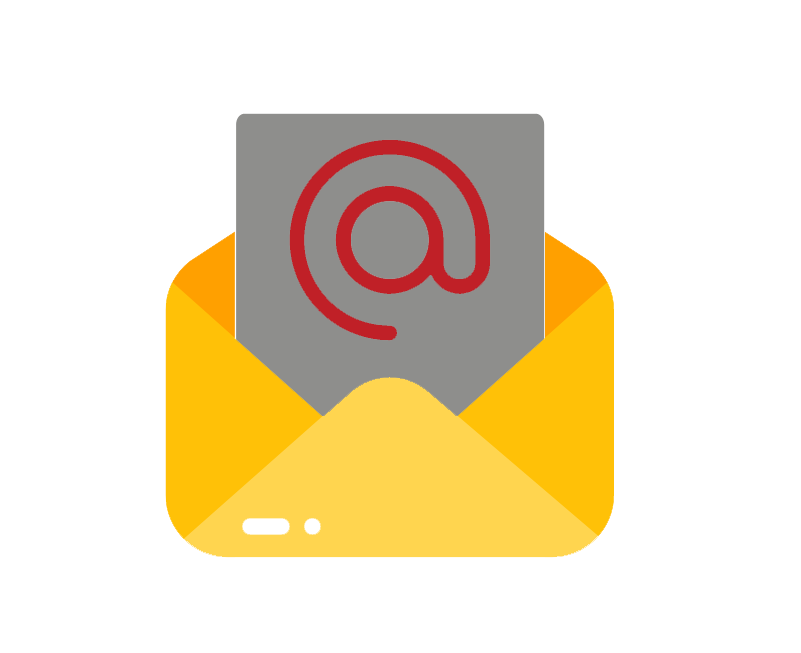 For Latest tech Updates, how to, windows guide, and social media tips